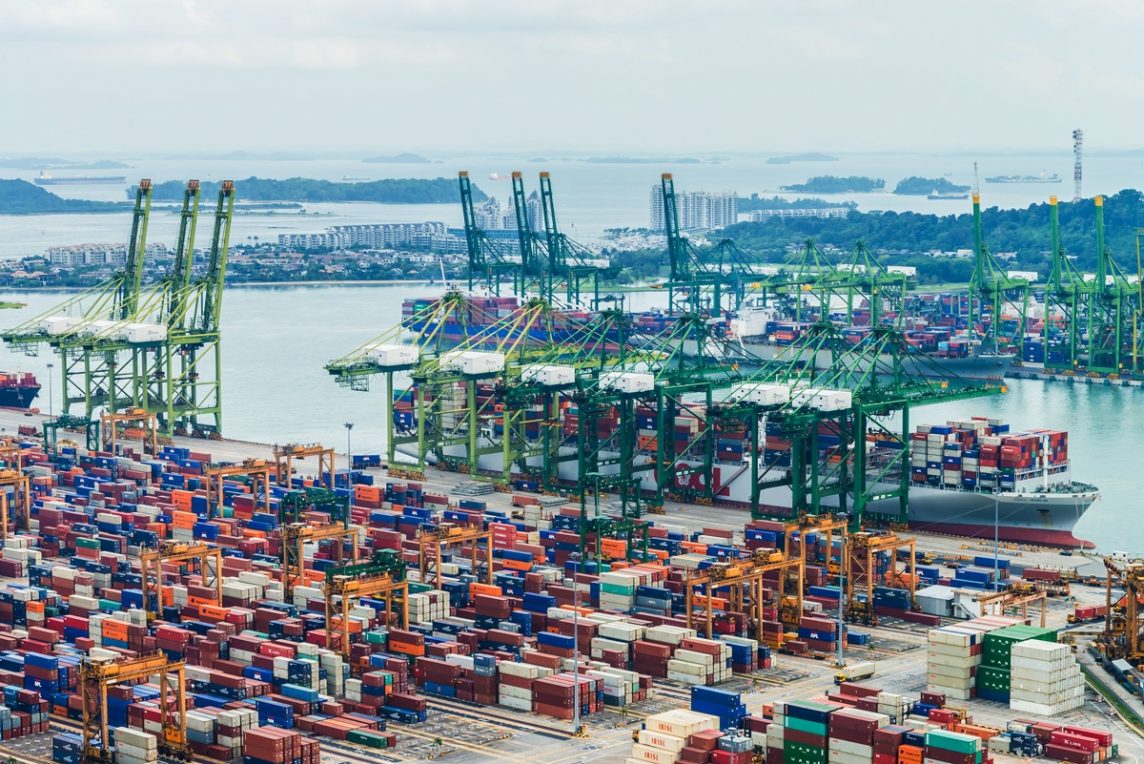 The Cold Treatment: ensuring the quality of your products

The Cold Treatment: ensuring the quality of your products.

At Smart Logistics Group we transport fruits and vegetables with high quality and safety requirements and we know that, according to the regulation of some destinations, the Cold Treatment is essential to meet them.

The Cold Treatment is a process by which the fruit fly plague is controlled. Further Cold Treatment goals are to provide a continuous report of the temperature without breaking the cold chain, and enable the exportation of fruit without fumigation.

Some of the destinations for which the Cold Treatment is mandatory are China, United States and Korea. Nevertheless, other destinations can also perform this procedure if the client requests it. (Are you transporting fruits and vegetables? let us help you) 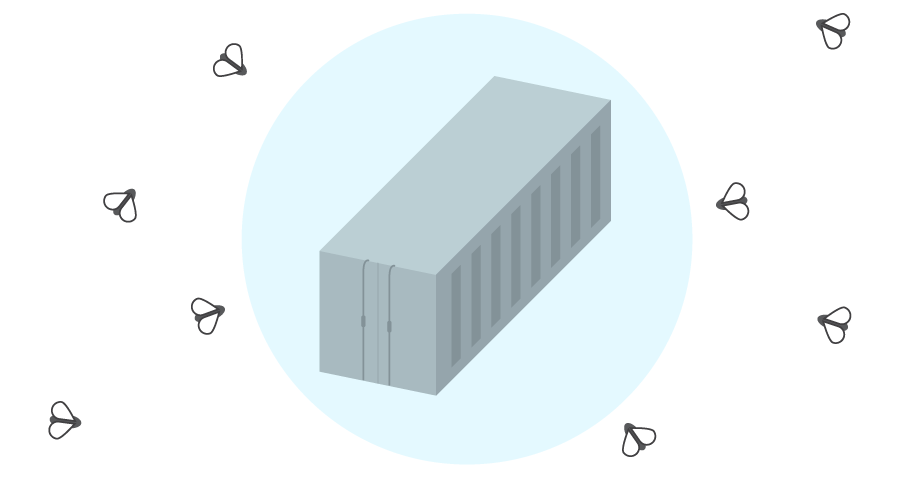 When it comes to filling a container in Cold Treatment, a specialist person is present at place of container loading, where some monitoring sensors are placed and gives the go-ahead for that container.

Smart Logistics has highly experienced staff in the handling and transport of perishable products. Consequently, we work with the best warehouses specialized in loading and unloading fruit and vegetable containers, and we have also a highly qualified and experienced staff in customs operations, that will assess and advise on the best way of getting the required certificates to export some types of fruits and vegetables.

As always, from the Smart team we invite companies to contact us for counseling support with no further commitment, we would be happy to help you with our experience and knowledge in order to improve significantly your logistics procedures.

Don’t miss any other useful information such as this, stay tuned with our latest news, projects and rates! 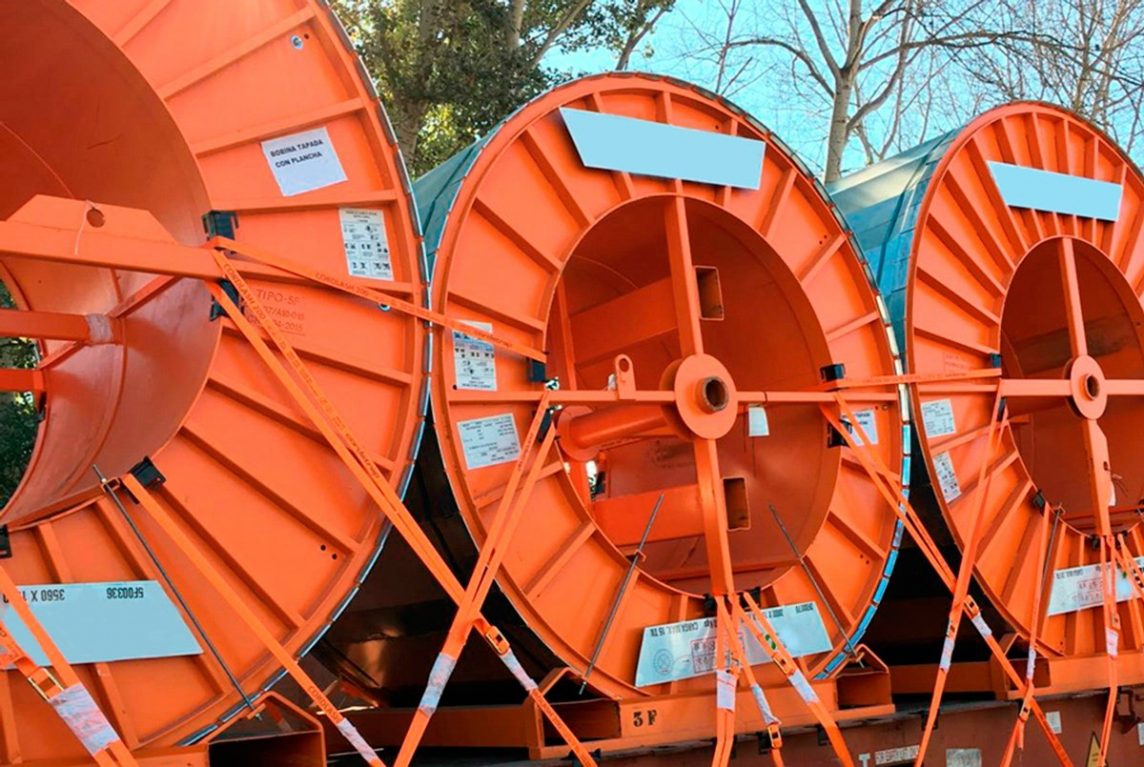 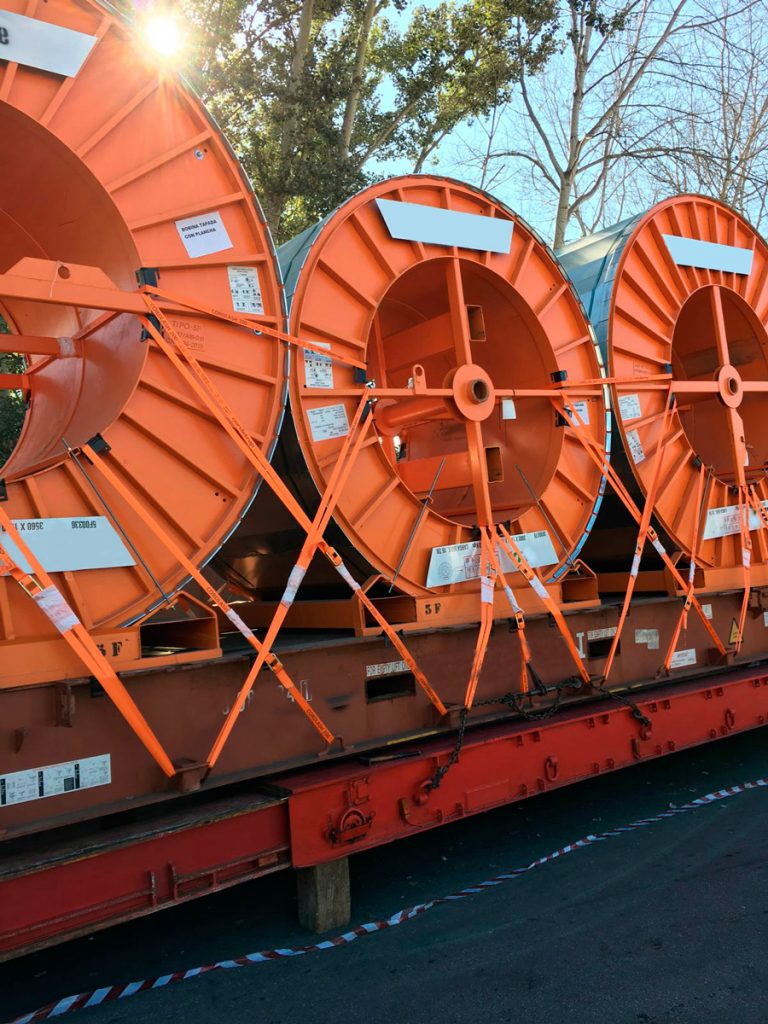 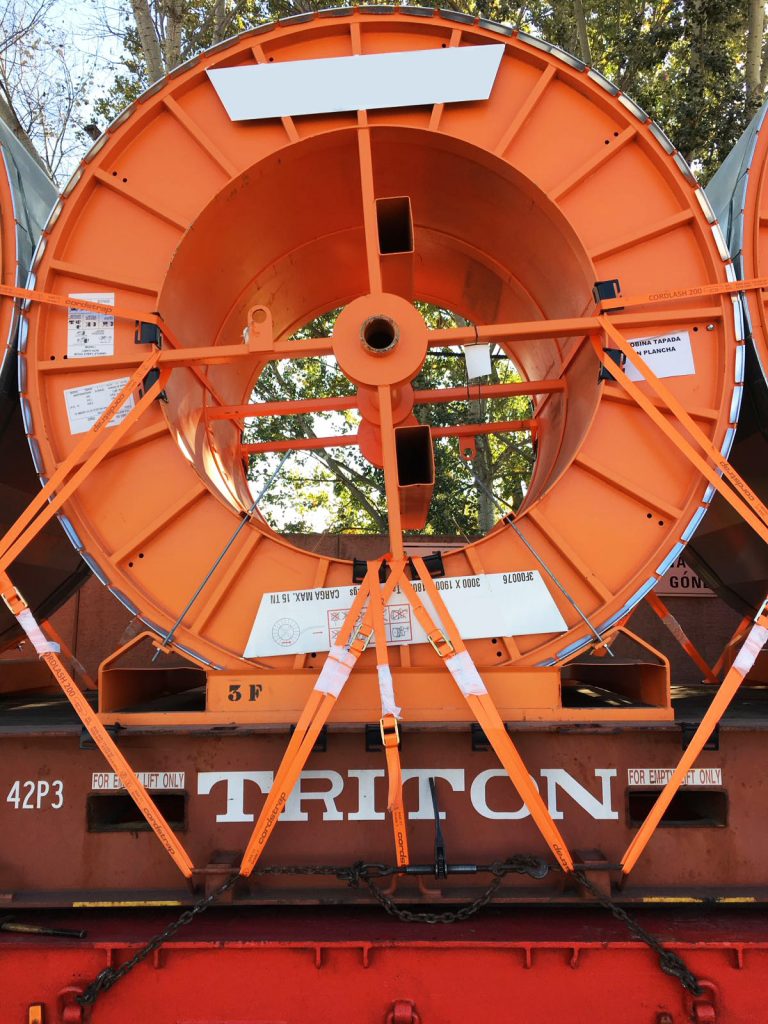 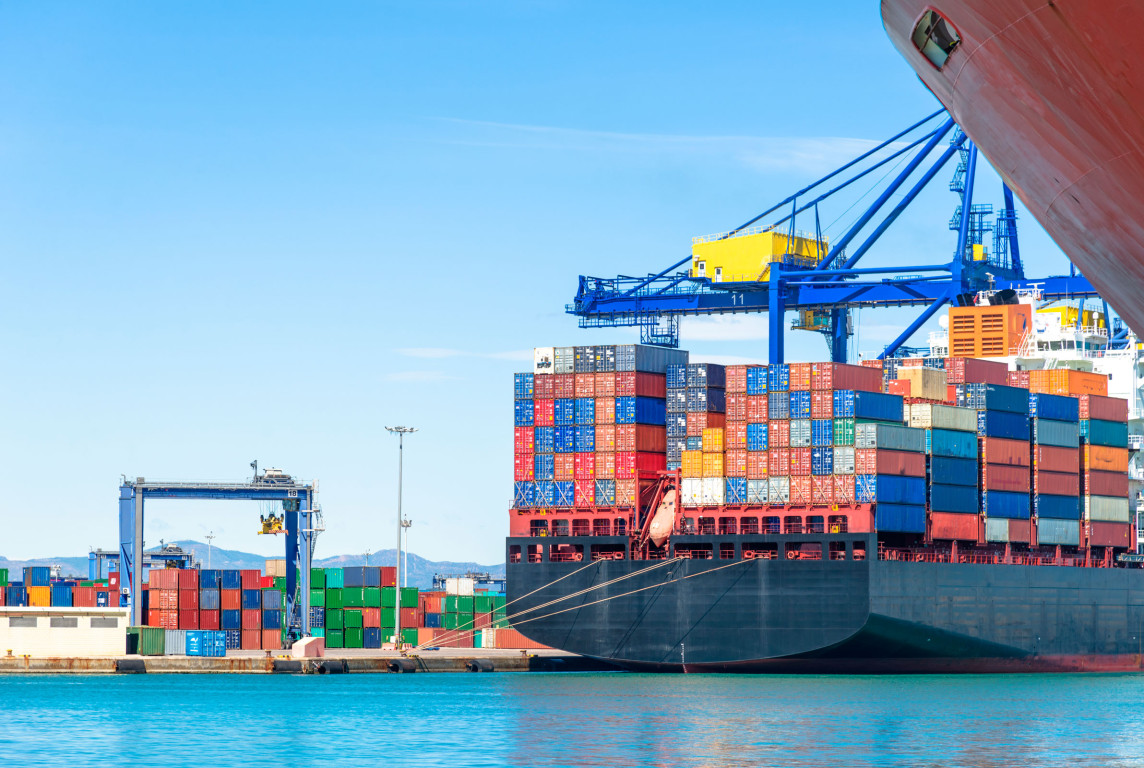 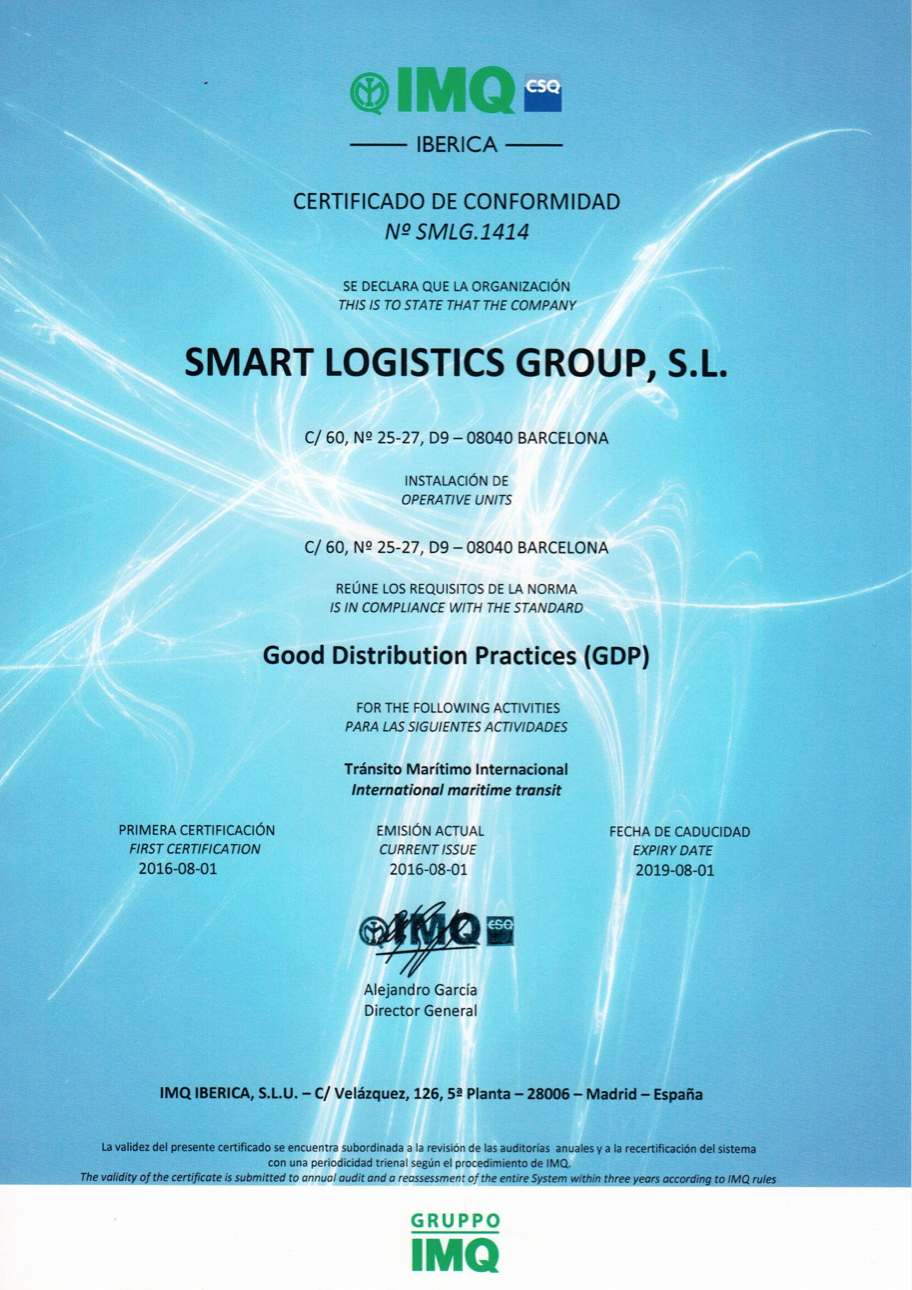